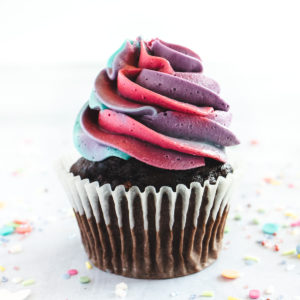 For the Rainbow Buttercream