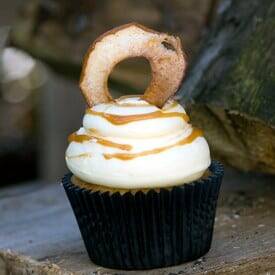 For the apple sauce:

For the Apple Sauce:

It is possible to make your own dulce de leche if you prefer. Any leftover apple sauce or caramel sauce, can be kept in an airtight container, in the fridge, for up to 1 week.