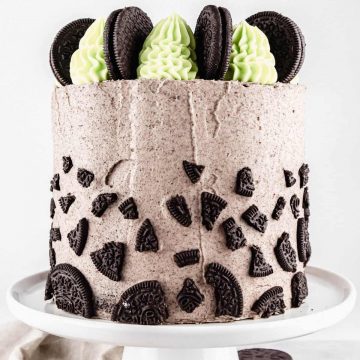 For the Mint Buttercream

For the Oreo Frosting