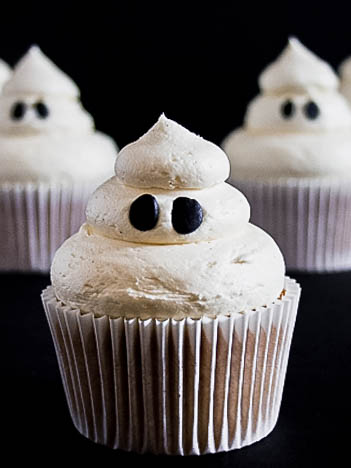 Round Piping Tip/ Wilton #1A

For the Frosting and Decoration